Zensho’s stores, plants, and distribution centers across the country serve as relief centers in times of disaster. When a disaster occurs, we distribute food, including gyudon , to local people and work to reopen damaged stores as quickly as possible. We have also set up donation boxes in our stores nationwide and donate relief funds to disaster-stricken areas and countries.

Activities at the time of The Kumamoto Earthquake

A series of major earthquake occurred on April 2016 severely affected in Kumamoto and Oita prefectures.
Zensho group worked to reopen damaged stores and distributed food to local people as a social infrastructure.

Zensho group as a whole provided a total of 9,461 meals.

We set up donation boxes in our stores nationwide and donated a total of ¥34.56 million to Kumamoto and Oita prefectures.

Activities at the Time of the Great East Japan Earthquake

After the earthquake occured on March 2011, Zensho donated a total of ¥267.74 million combining funds raised from customers and the Zensho Group’s donation to the three hardest-hit Tohoku prefectures of Iwate, Miyagi, and Fukushima.

Zensho Group as a whole provided a total of 35,810 meals. 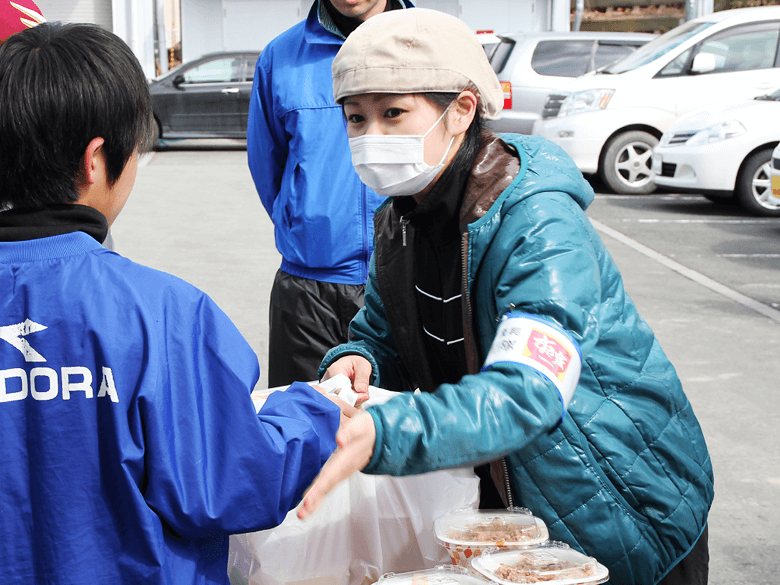 Zensho hosts work experiences for local elementary,junior and senior high school students as an accessible forum for learning about store operations and hygiene management in the food service industry. 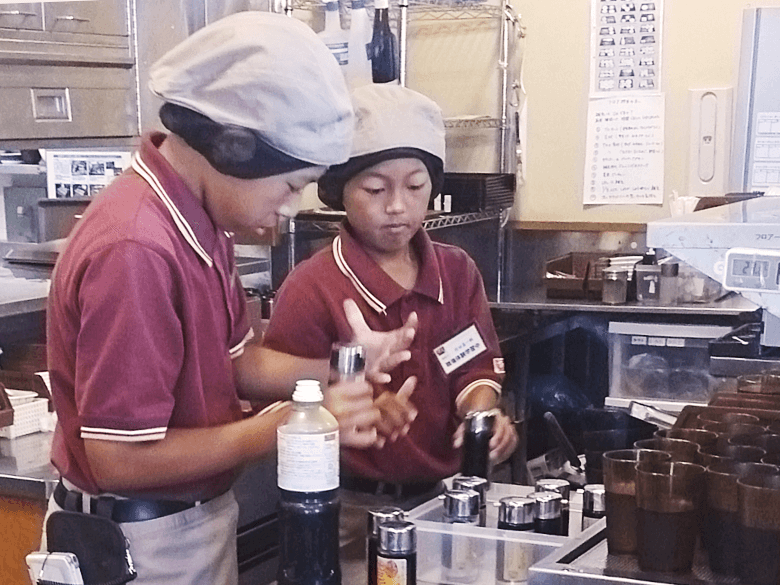 Corporate VisionZensho’s aim is to become the world’s No.1 company in the food industry in order to eradicate hunger and poverty from the world
MMD: A Unique Business ModelLearn about Zensho’s unique system for providing safe, delicious food at affordable prices
Somalia Refugee AidSee how Zensho delivers on its Corporate Vision by providing refugee aid